You are here: Home1 / Wholesale MacBooks 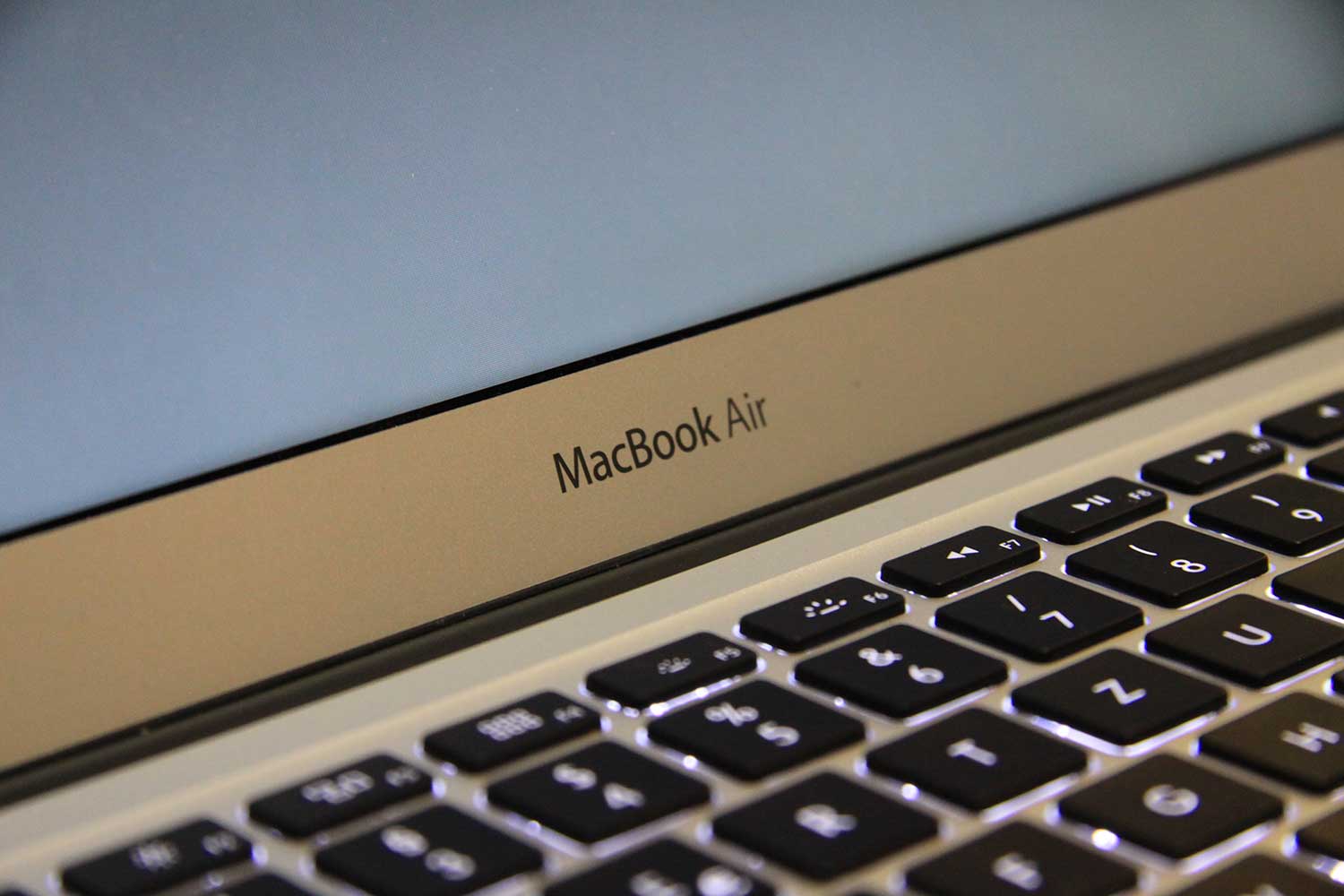 There is a prominent debate rumbling in the tech world about the relative merits of PCs and Macs. On one hand, they are both great machines which have been popular among individuals from every walk of life and businesses alike. On the other, they differ very significantly in terms of certain aspects of usability and customization that many users can find themselves wanting. The debate continues at a fever pitch and is likely to continue for decades to come.

As with so many other debates, you can end up agreeing, disagreeing, or questioning the choice in each case, depending on your stance on specific arguments. But the question, for many day-to-day users and even professionals, boils down to which offer better productivity, greater usability, and personal experience. Let’s check out how they stack up.

Top Reasons Why Macs Are Better Than PCs

Windows had been out for years and were deeply entrenched. Macs were young, adaptive, and thus popular. The conflict between the two still resonates, though it rarely recurs in day-to-day businesses. And with the explosion of devices people use — from smartphones to smart TVs to virtual reality headsets — it’s tempting to think that it’s irrelevant, that it’s pointless. But it isn’t.

Microsoft has a long history of messing with their operating system release. Windows Vista, which Microsoft saw as a turning point in terms of user experience, turned out to be a complete disaster. Not only was it globally acclaimed as being far slower than its predecessor Windows XP, but it was also bloated and had so many bugs that everyone just wanted to reinstall good old XP.

With Windows 8, Microsoft once again tried to push its creative imagination onto its users, which met with another dismal failure. With Windows 8 and 8.1, Microsoft wanted to introduce an operating system optimized for both the mobile and desktop ecosystem but failed on both counts.

Eventually, and mercifully, Microsoft realized what its users really wanted and released Windows 10 – skipping 9 – which appears to be powerful, intuitive and easy to use, but perpetuates Microsoft’s legacy of messing with the good stuff. Personally, what I really hate about Windows 10 is its updates, which I understand are pushed by the company to further improve the user experience, security, etc., but often their updates break the system, cause blue screen problems, unknown memory errors, and so on.

With Mac, you don’t have to deal with any of these problems. In fact, Apple gives you full control over which updates you want to run on your system. And, if you want to upgrade to the new version of Mac OS, just download the update from the App Store, and you’re done. No hassle, no setup, no screwups. You’ll continue to enjoy a surprisingly intuitive interface without losing a single file or setting.

2. Macs Are Cheaper Down the Line

Whilst Macs start at around £1000 GBP; it is actually possible to buy two or three PCs on that budget. So how come Wholesale MacBooks are cheaper than PCs?

Well, a true cost of ownership for any product shouldn’t be based solely on the cost of acquisition, but also the residual value you retain after you trade-in or sell your Mac. In fact, it’s the difference between these two numbers that makes you realize that the cost of ownership of Mac systems is far more favorable in the long run than that of any mainstream branded PC.

Consider answering this question: How much would you pay for a PC that’s three years old or that was professionally custom-built three years ago?

You know you won’t pay even one-third of its original cost, meaning, unlike a three-year-old Mac, which easily retains its 50% to 70% value, the value of a three-year-old PC is virtually non-existent. 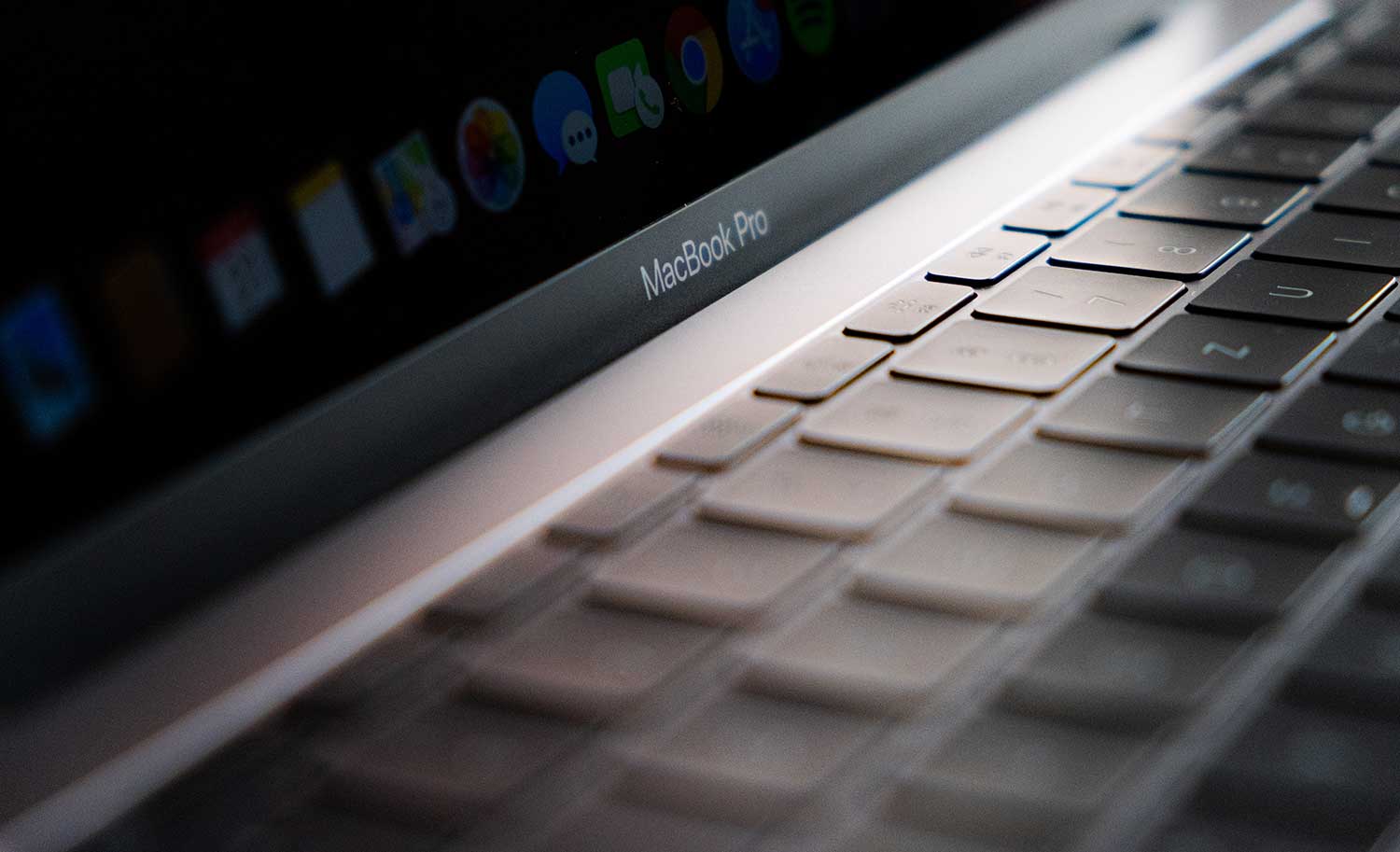 Time and now, we have seen what havoc viruses and malicious software can wreak on PCs. The recent disaster caused by CryptoLocker, one of the first Trojan horse ransomware, has left PC enthusiasts wondering whether their system and all their critical files are safe. WannaCry, which recently affected over a million computers and caused over $4 billion in damage worldwide, was actually created to infiltrate, encrypt and destroy PCs.

How many times have you heard about these disasters happening to Macs? None, right?

This is a small example of how secure Macs and its ecosystems are compared to PCs and why someone contemplating investing in a new system should think about Macs first.

Now, I would like to point out that the gap between the two ecosystems in terms of security is closing, as Microsoft is investing heavily in its own integrated security program called Windows Defender, which provides 100% free, integrated, regularly updated, cloud and AI-based security to billions of devices around the world. However, there is still a gap, and there are people who know how to make the best use of these loopholes for their own good!

Microsoft’s operating system is known to offer its users total control over their system (except for a few inconveniences).

In fact, they have their own range of operating systems for server infrastructure and back-end management, as Windows is often perceived as geek territory. Those who like to tinker with the smallest settings, hardware customizations, appearance, etc. will love PCs, and I really appreciate their dedication. These people also love the Windows front end interface as they understand the intricacies of day-to-day PC use.

Macs, unlike Windows PCs, are for people who don’t like to fiddle with the smallest settings to get the desired result. Its intuitive interface is designed and built for everyday users and professionals alike with the goal of assisting them in achieving what they desire as quickly as possible.

Knowing that Macs are a superior choice to PCs, you may now want to invest in a Mac. However, you’ll notice that Macs aren’t cheap, especially if you compare them to a variety of Windows PCs that you can buy from a number of well-known manufacturers.

If you’re a business or startup looking to purchase multiple Macs for your employee or for the day-to-day operations within your workplace, you may want to purchase a wholesale MacBook, which will give you access to the same unmatched user experience and high-performance hardware specifications for a relatively lower price.

A key factor to keep in mind is that Wholesale Macs are not covered by the manufacturer’s warranty. Since you’ll be buying Macs that were put on the market three or more years prior to the day of your purchase, their warranty and customer service contract has already expired.

Where to Buy Wholesale MacBooks?

With so many online stores and businesses on Google that offer MacBooks at low prices, you might be tempted to buy wholesale MacBooks from the one that offers them at the lowest price. However, before you invest your money, you might want to find out if they are able to keep up with after-sales service and if they’ve had customers with positive feedback. If not, it only means the company you plan to deal with is new to the business.

If you don’t want to waste your time haggling with a customer representative who obviously doesn’t know a thing about delivering positive customer experience, you should consider contacting us at ALM Wholesale Ltd, staffed by a team of dedicated and knowledgeable customer representatives who will answer all of your questions and help you get your purchase and acquisition off the ground with ease.